For me, Klout has an undeniable air of mystery surrounding it.

I for one have been signed up to Klout for a few months now at least. Other people on Twitter had been quoting their scores, but as I had no idea what it was or meant, I decided I had to find out what all the fuss was about. Signing up was relatively easy – I don’t use Facebook (yes, I’m one of those who’s opted out!) so I signed up to Klout using my Twitter and LinkedIn accounts. I duly got back my first score – 40, which I was pretty darn pleased with.

Over the coming weeks I checked back regularly and my score was pretty steady at 40/41. Then I decided (in my wisdom) to try and raise my score. I started using twitter more and more (more tweets, more interacting) but alas, it didn’t seem to make any difference and inevitably, when my score didn’t increase, I lost interest.

I decided to check my Klout score again a few weeks ago and was still around 39/40, despite having quite a few more Twitter followers and (seemingly) more interaction with my followers. I don’t mind telling you I was quite annoyed! I know I thought, I’ll do a search on Google and I’m sure to find out how to increase my followers. Klout even have some FAQs on their website on how to improve our score. Sure, there was lots of advice out there, but nothing that really pointed out how I could raise my score. So, I decided it was time to see for myself whether I could work it out.

I decided to deregister my LinkedIn account with Klout. My LinkedIn account was quite healthy with over 100 contacts, but there was some suggestion on Google that the number of followers makes no real difference to your Klout score and seeing as I did all of my interaction through Twitter, I decided this might improve my Klout score.

In the few days after I did this my Klout score dropped 3points down to 38. Not great. I then connected my LinkedIn account again and my score increased by 3 points and has over the weeks since increased further to 44.

The verdict? Well, for me personally the jury is still out on whether Klout is a useful gauge of my social influence……….only time will tell as to whether I continue using Klout. Next up is learning to use Kred……… 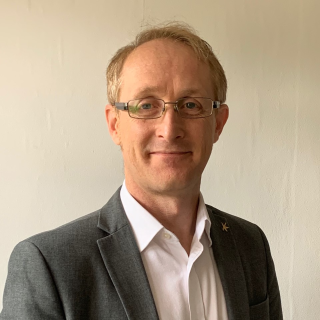 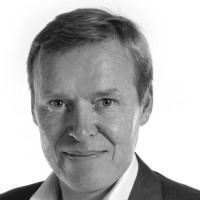 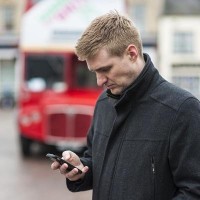 The Blog of Philosopher Steven Colborne

22 year old based in South Wales. Working within the housing sector. Passionate about housing and communities.

Every day's a school day

Looking for that lightbulb moment

Thoughts and views on the PR and Communication Industry

It's all about Housing

Just a few words about housing, Excel and stuff

All about Marketing and Comms

Pearls of wisdom on various aspects of marketing

Thoughts on Leadership, Housing, Innovation and other stuff

A blog about housing, home, and the hearth.

A place for housing, communications and political debate

"All that glitters is not digital"